A little more personal.. my first trip to west Texas. A tour of Marfa.

Marfa. What an incredible place. 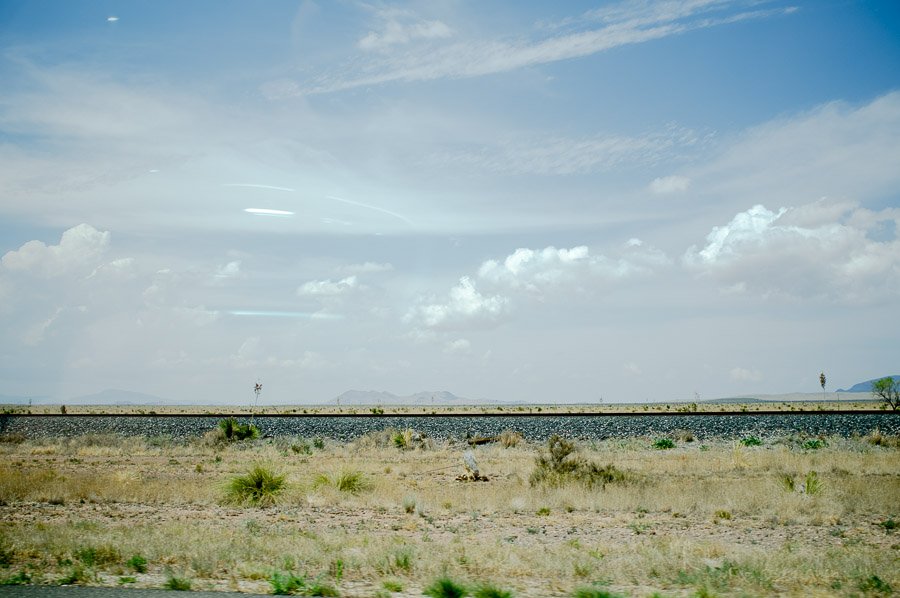 I can’t believe it’s only been about  2 weeks since I’ve been back. I miss the desert and it’s stark beauty. West Texas was something I hadn’t experienced before- even through all my travels with my parents I’d never been so close to Mexico and yet still in Texas.

We had joked about taking a trip together somewhere, possibly Marfa, but nothing was set in stone. I booked up with weddings and second shooting in April and when it finally looked like I was going to have a weekend off, my boyfriend told me to block it off. He wouldn’t tell me where we were going, just that it was going to be a trip and I was going to love it. Me, ever the curious cat, could. not. STAND. IT. I had to know where we were going! So of course I tried to play 20 questions and see if I could get anything out of it. I even asked if it was Marfa, to which I was told ‘no’ because it was too hot.

Hmph. Where were we going? We had talked about visiting California and seeing some of his friends, but I thought that was too big of a trip for just a holiday weekend. I collaborated with Elissa one day when we were shooting a wedding and had come up with a staycation at a state park somewhere in the hill country.

Fast forward to about three days before we left. I was grilling KB for hints (mostly so I knew what to pack). With his trademark “I have a secret” smirk he showed me a few Google images but I was still clueless. Finally he gave it all away. Accidentally. He said the magic words “late night grilled cheese” and since I am a mad Google-r I figured it out! Marfa! Late Night Grilled Cheese was going to happen.
The rest of the story is not as exciting. Now that I knew, I was finally in on the planning. And SO DANG EXCITED. I absolutely loved Marfa, I had a blast. Marfa is the coolest west Texas city and I can’t wait to go back again some day. 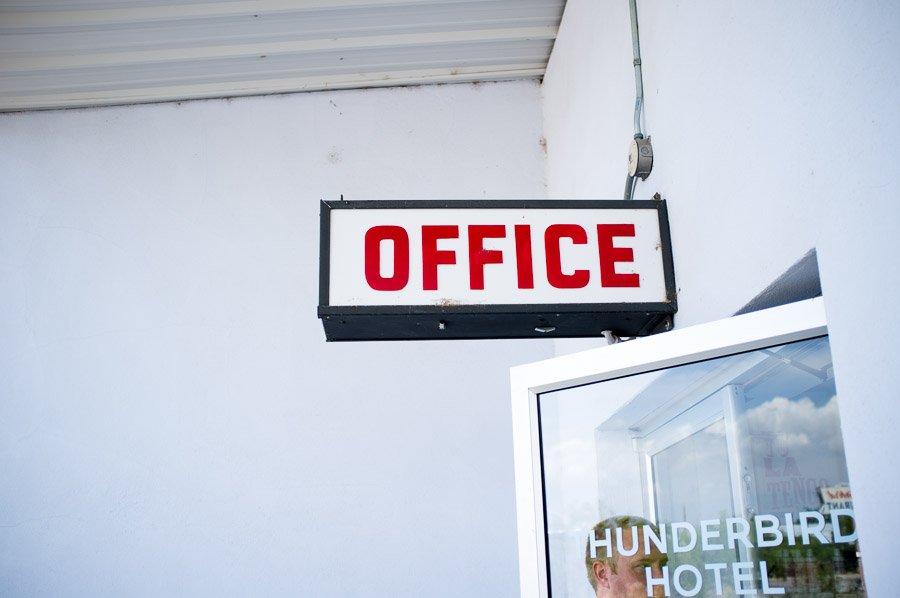 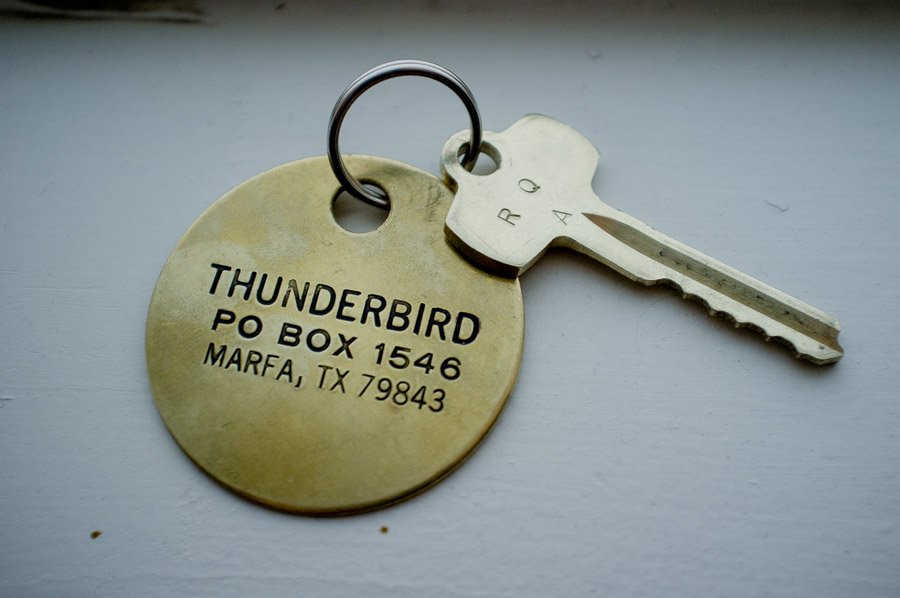 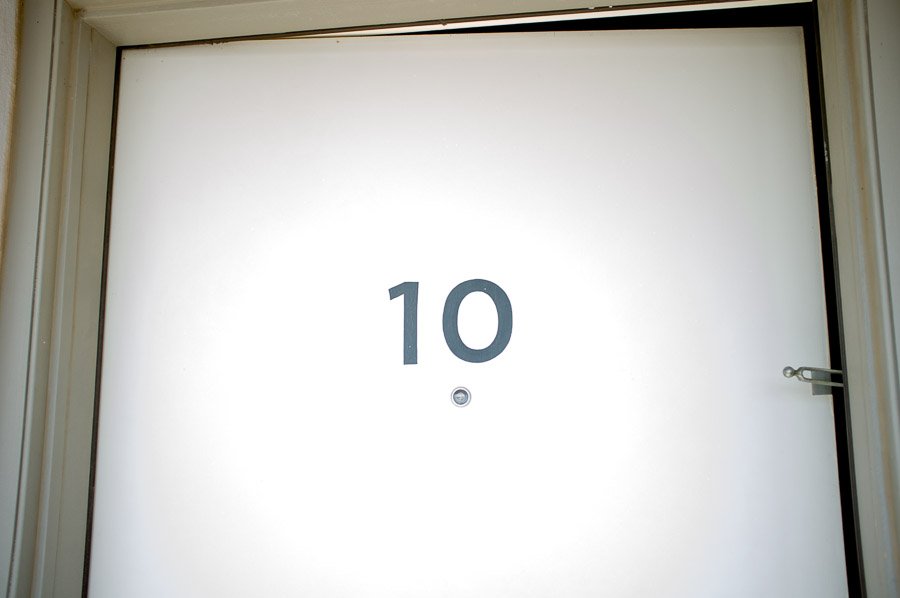 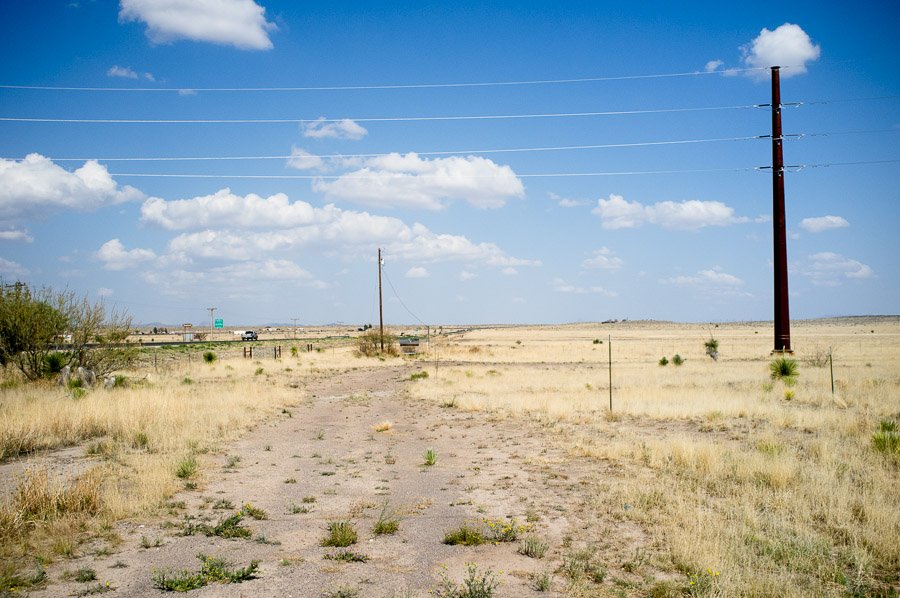 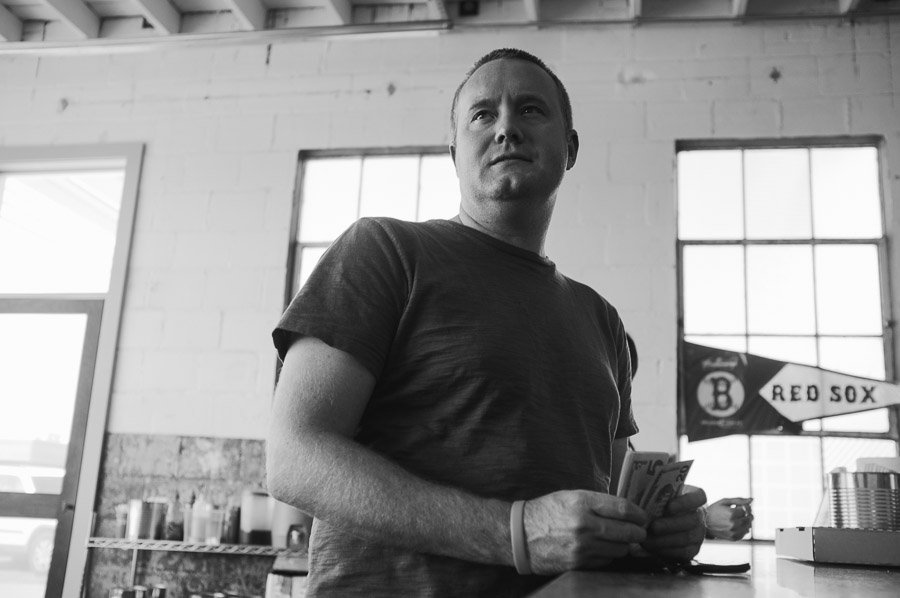 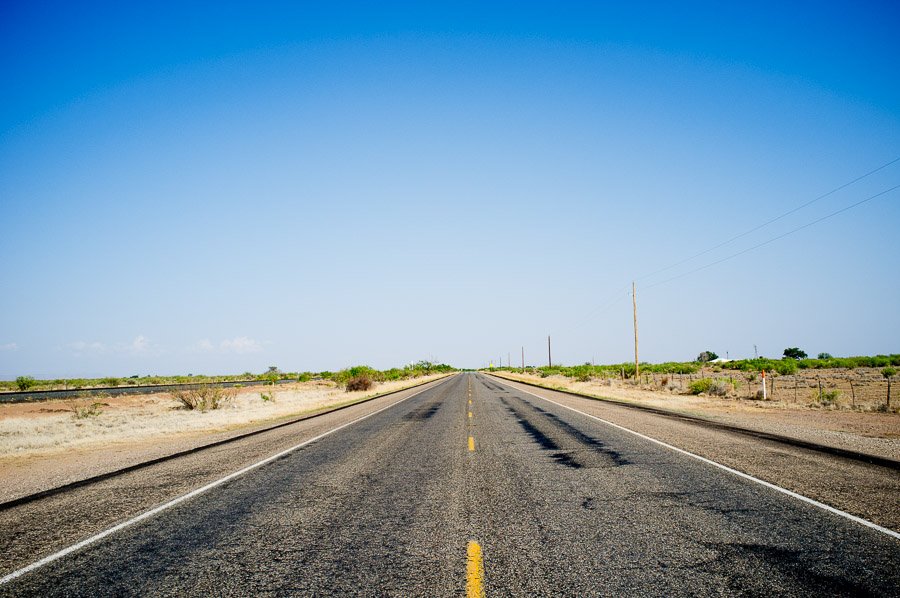 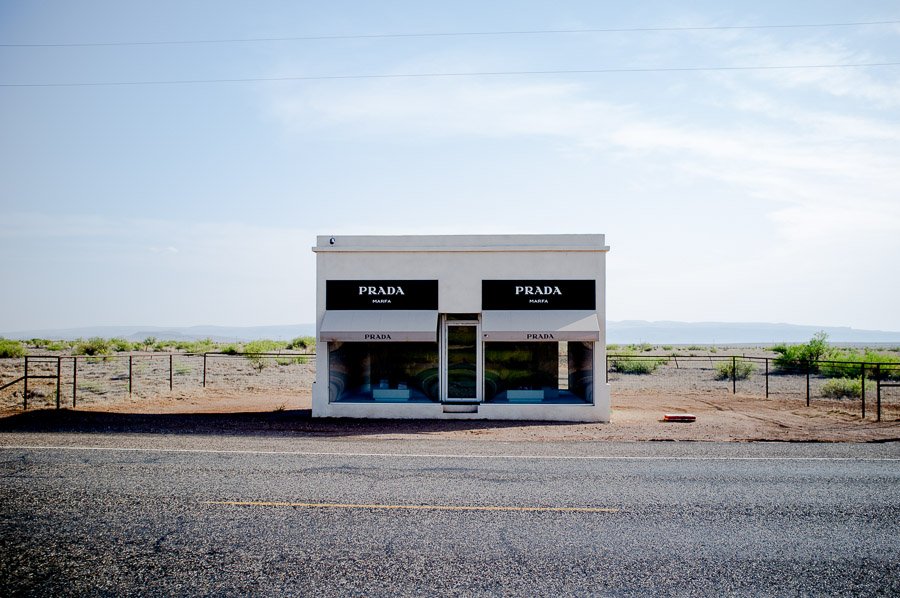 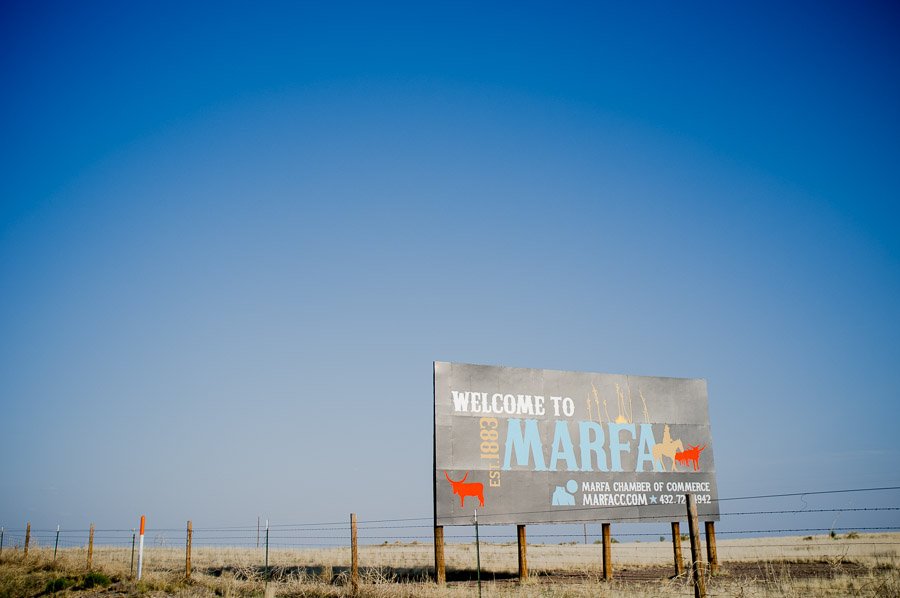 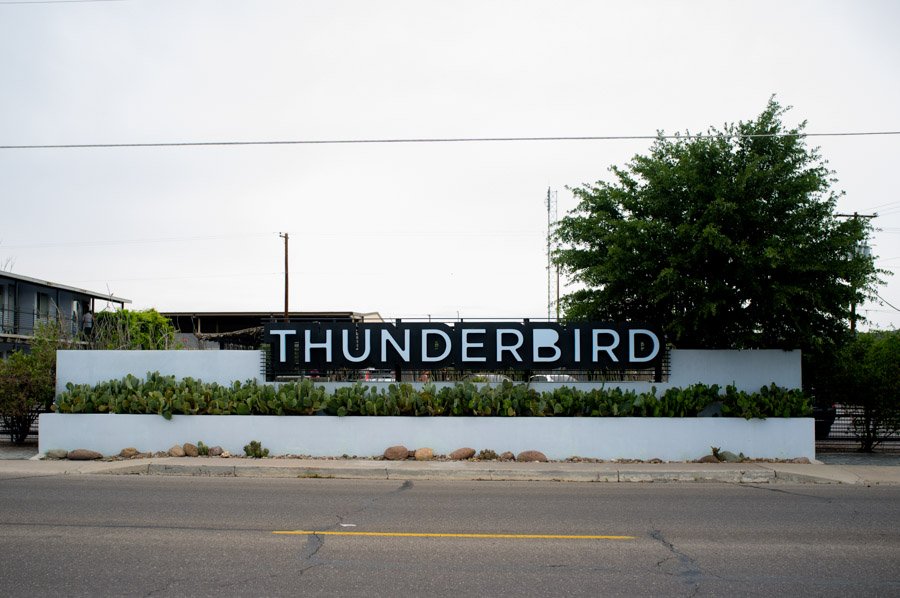 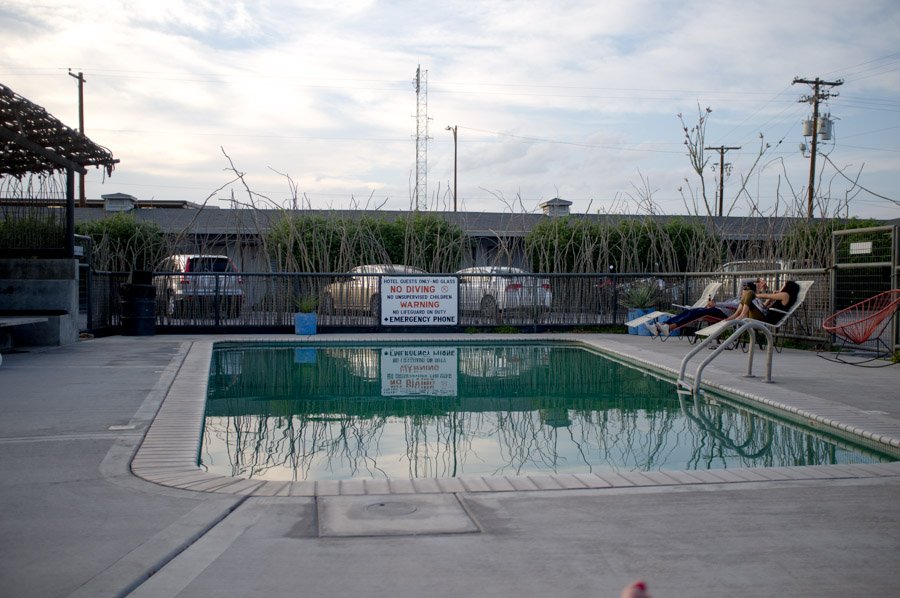 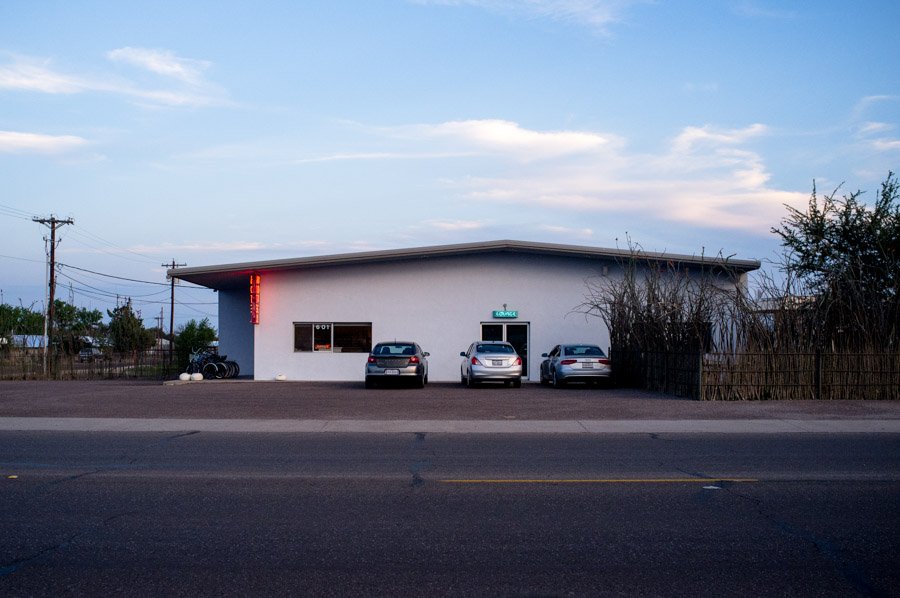 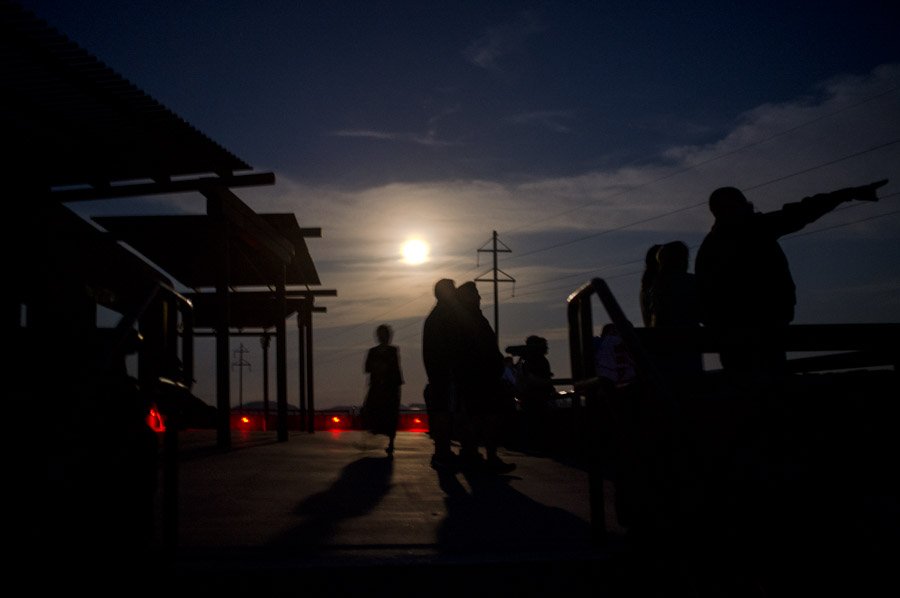 The first morning in Marfa, I woke up, opened the door and was surprised to see a thermos of coffee and it’s accessories in a paper bag sitting on our doorstep. Looking around, I didn’t notice many other people had them. Apparently the boy had ordered special coffee to your doorstep delivery for our first day! Surprise! The “continental” breakfast in the hotel was really just super healthy cereal and make-your-own toast with little bitty Bonne Maman jellies. (Lame!)

We set off to explore the town, all 5 blocks of it. 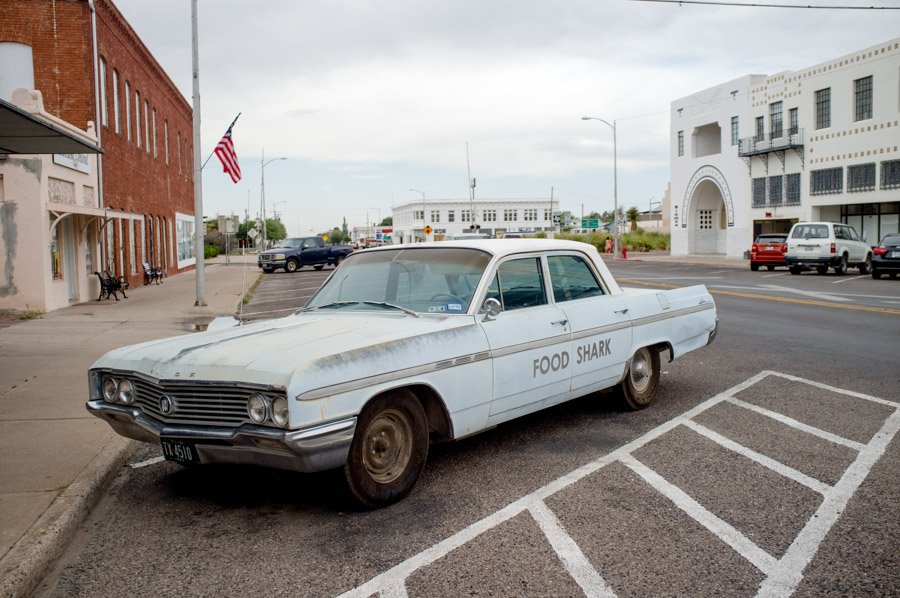 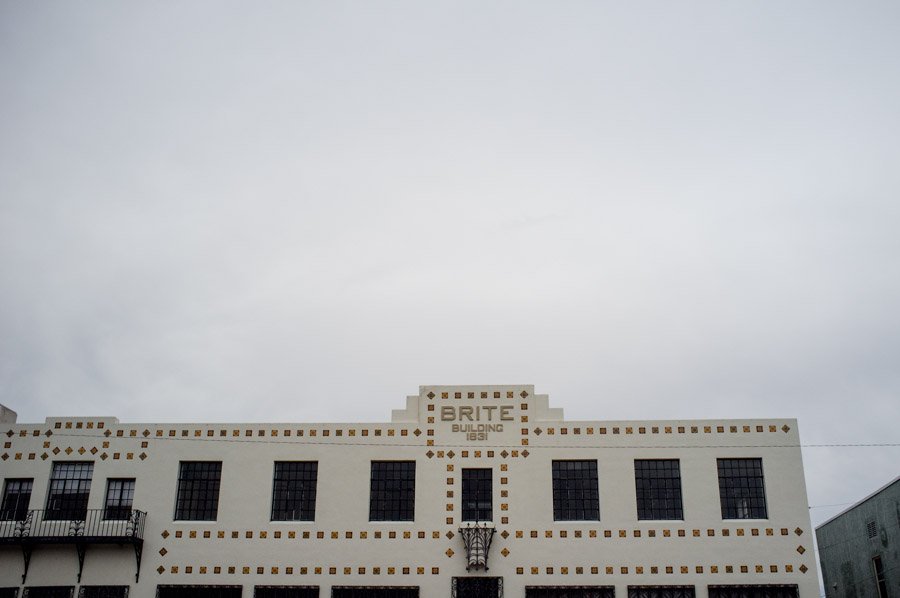 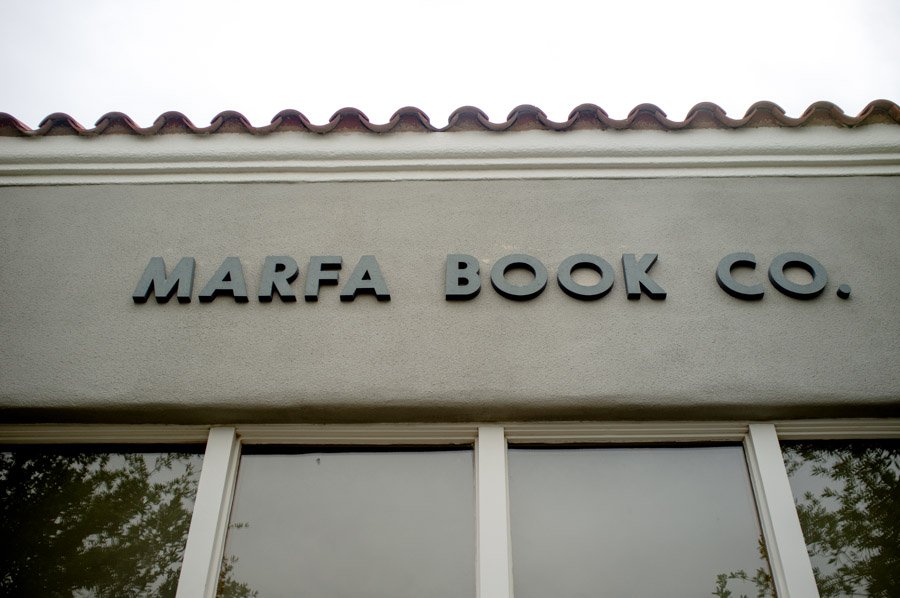 We ate at one of the 5 or so food trailers in town, this one called Fat Lyle’s. On the outskirts of town, just south of El Cosmico, this trailer boasts some EPIC trailer food to rival Austin’s. The boy and I were recommended to try the Brussel Sprouts Haystack and we did. I didn’t get a picture of it due to crazy focusing issues, but let me describe its glory for you. Picture fries. Then pile on the sprouts, caramelized onions, feta, aioli, and top it off with Sriacha. Incredible.

We ate lunch at Squeeze, literally the tiniest restaurant I’ve ever been to. They were transitioning from breakfast and were “out of eggs”  (gasp!)  so we got lunch instead. Delicious sun dried tomato goat cheese smothered between slices of bread and served with Ruffles and an orange wedge. 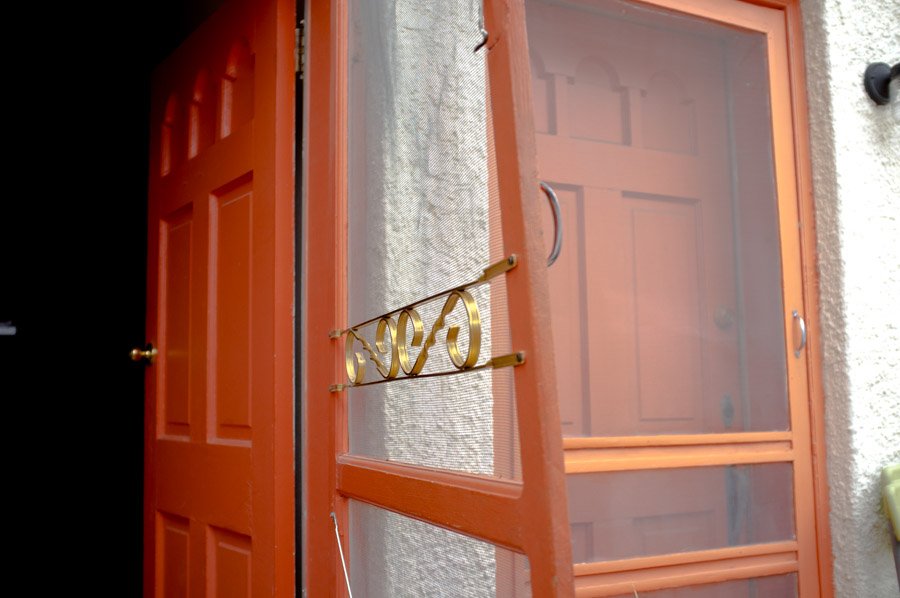 An Instagram sampling of some of the food we ate there. 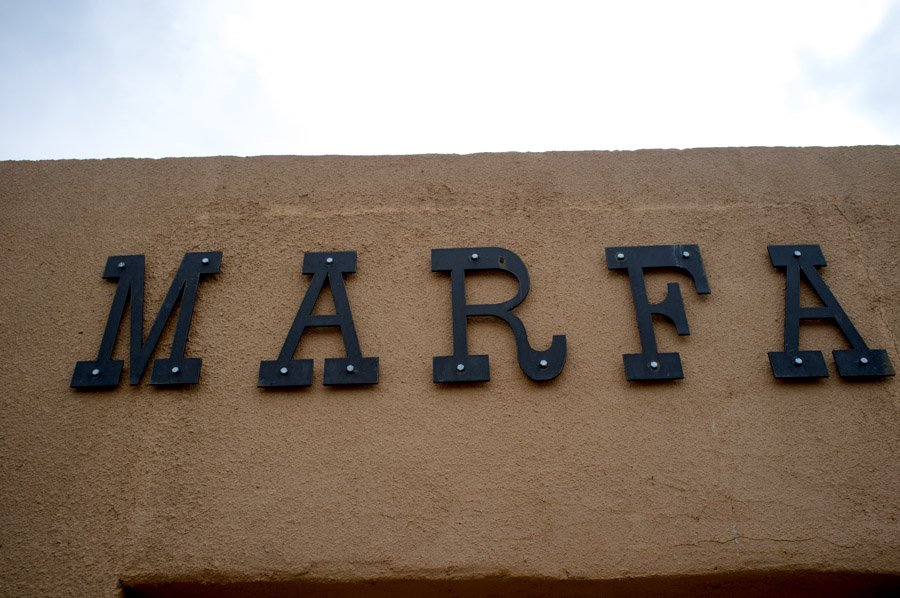 This awesome trip wouldn’t have happened without the incredible planning, surprising and (of course) driving done by this guy. Love you. 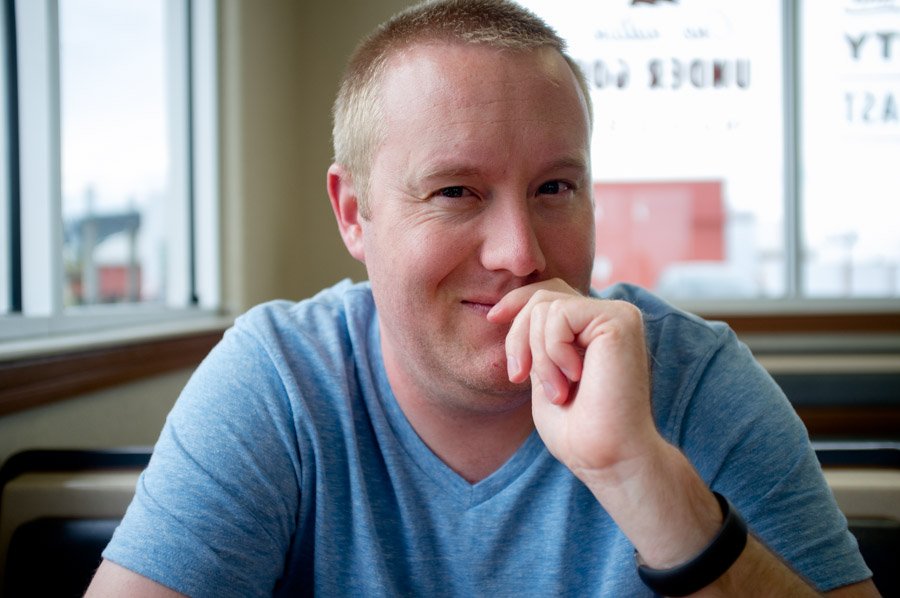 Personal
GET YOUR FREE GUIDE!