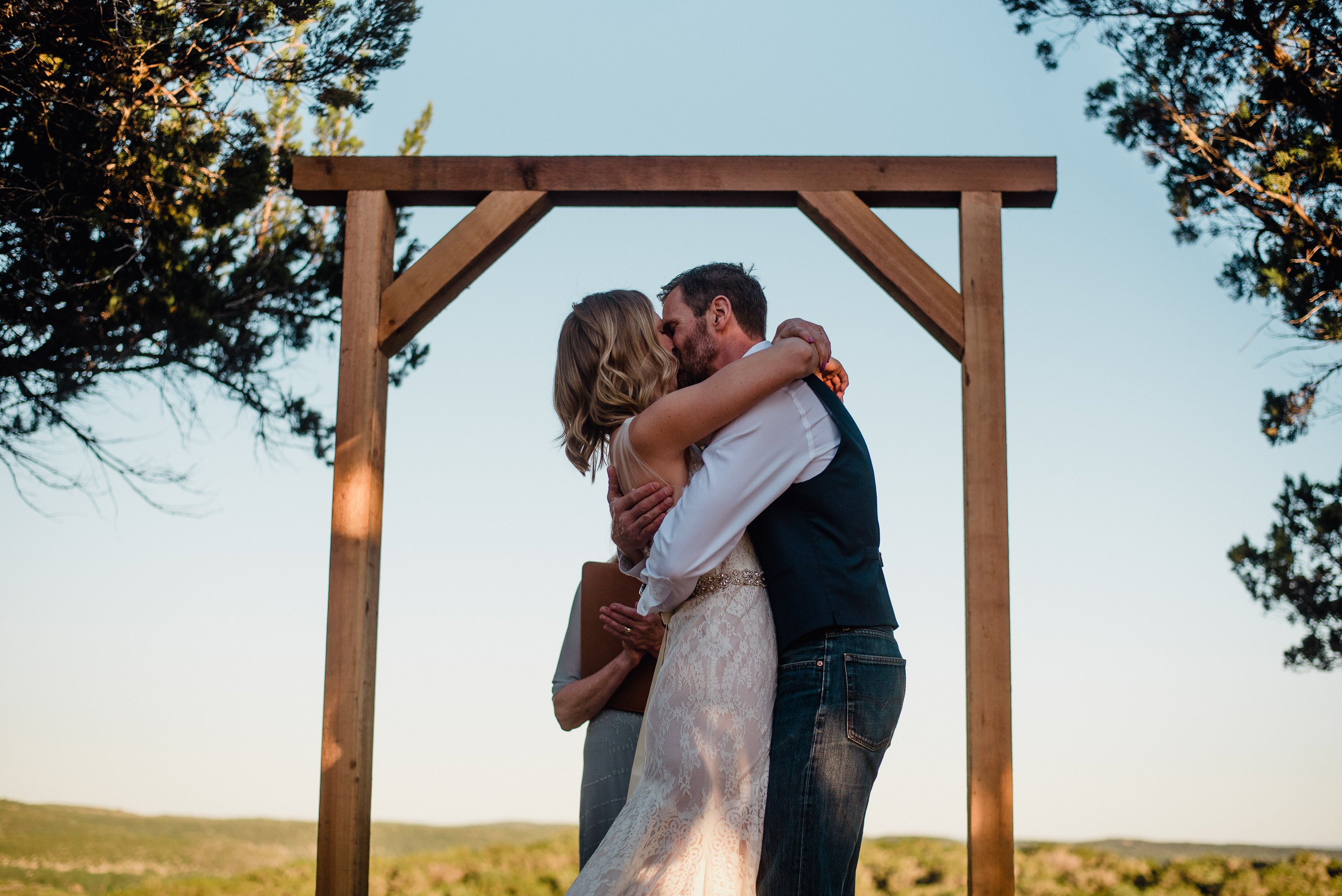 “it was now, or never.” Rusty told me this when I asked how they decided on this beautiful April afternoon at their rustic, intimate Utopia, Tx wedding. They’d been together a few years and finally were getting around to the “marriage; making it official.” The two live in Baltimore, Maryland but decided to fly to Texas and have their intimate wedding at Rusty’s family ranch.

So I packed up my boyfriend and all my camera gear and drove to the clear other side of San Antonio. Utopia, Texas is just beautiful. Rock formations slightly bigger than hills (not quite mountains) greeted me and small town charm was everywhere.

3 hours later and after battling Easter weekend traffic (whoops) I arrived at the turn off point.

I was a bit apprehensive about the location but all I could do was follow the written guide about “counting the number of gates you go through” and sayings like “veer right at the 3rd fork in the road” given to me by the bride since my cell signal had gone the minute I left the main road.

Shortly after the 2nd gate, a white truck approached, coming the opposite direction. It turned out to be Rusty’s dad and I followed him for about an hour on the bumpiest goat trail type road before reaching the ranch.

With just their family helping, creating wildflower bouquets and setting out chairs, Kelley and Rusty pulled off a beautiful spring elopement on a mountain top cleared just for the occasion.

In conclusion, I’d love to photograph more adventure elopements in the San Antonio, Austin or destination locations like Seattle, Portland or even Baltimore, MD. Texas travel rates vary, depending on destination and time of year. 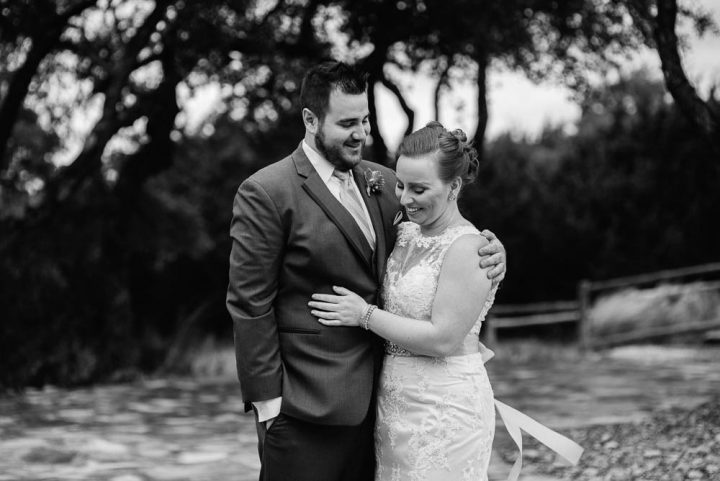 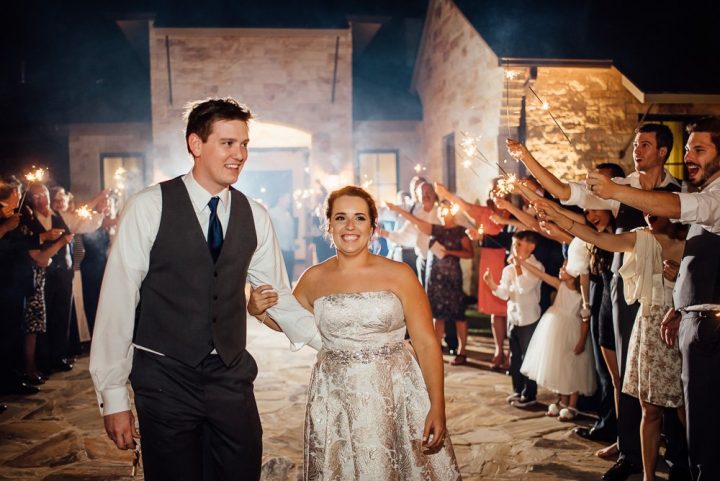 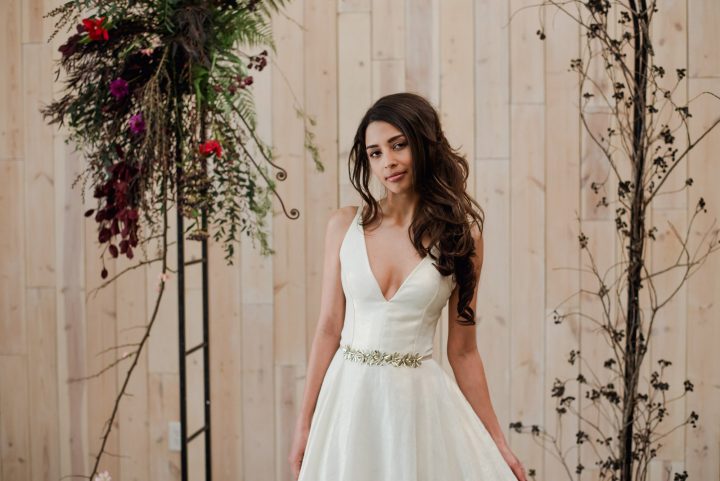 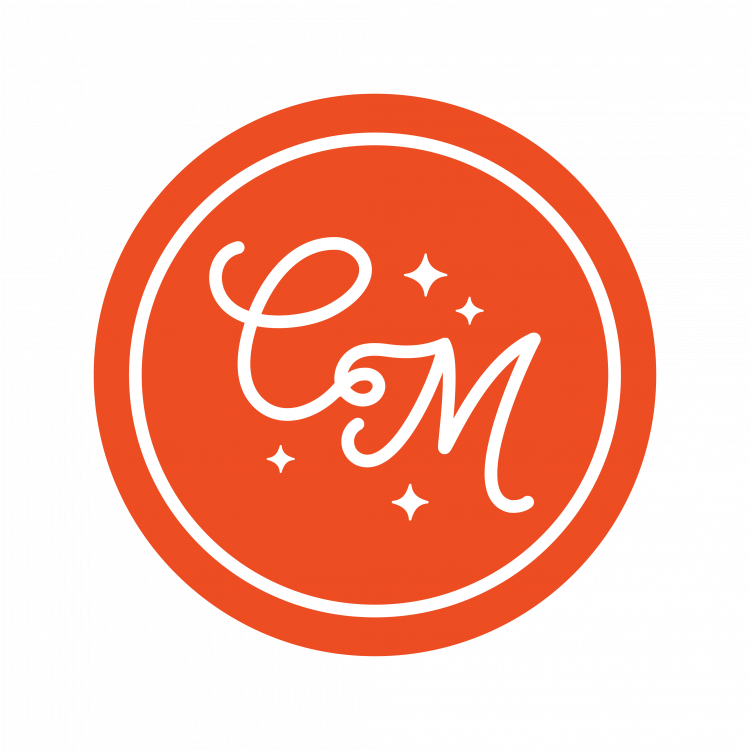 Caitlin McWeeney Photography is an Austin, Texas wedding photographer dedicated to capturing weddings that are playful, thoughtful, and creative. Let's mix the classics with the modern era and let's have fun together! Available for travel worldwide. Contact me to see if your date is available!
LEARN MORE