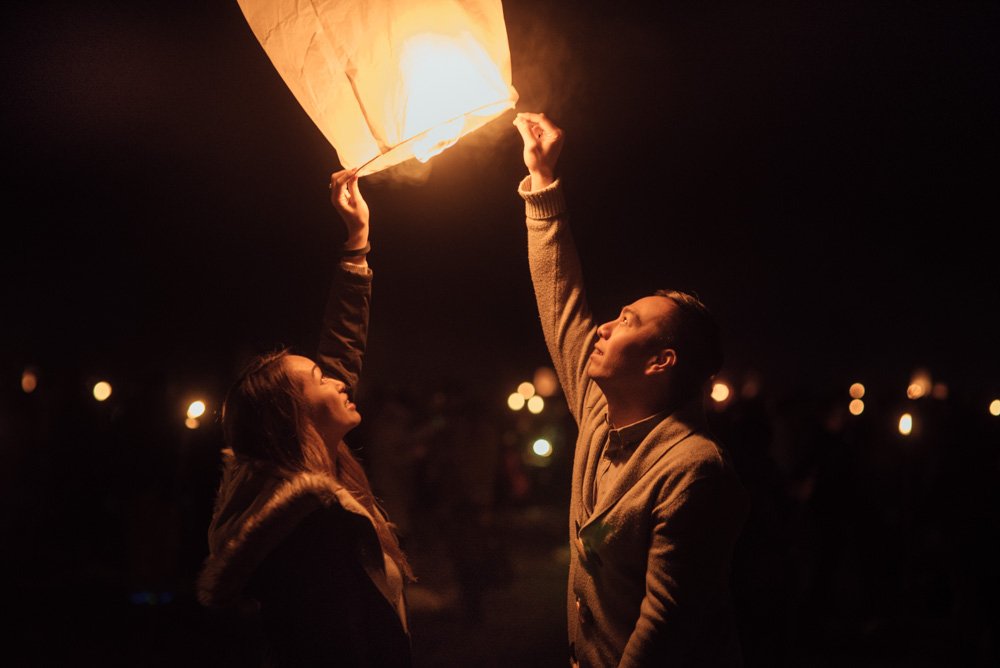 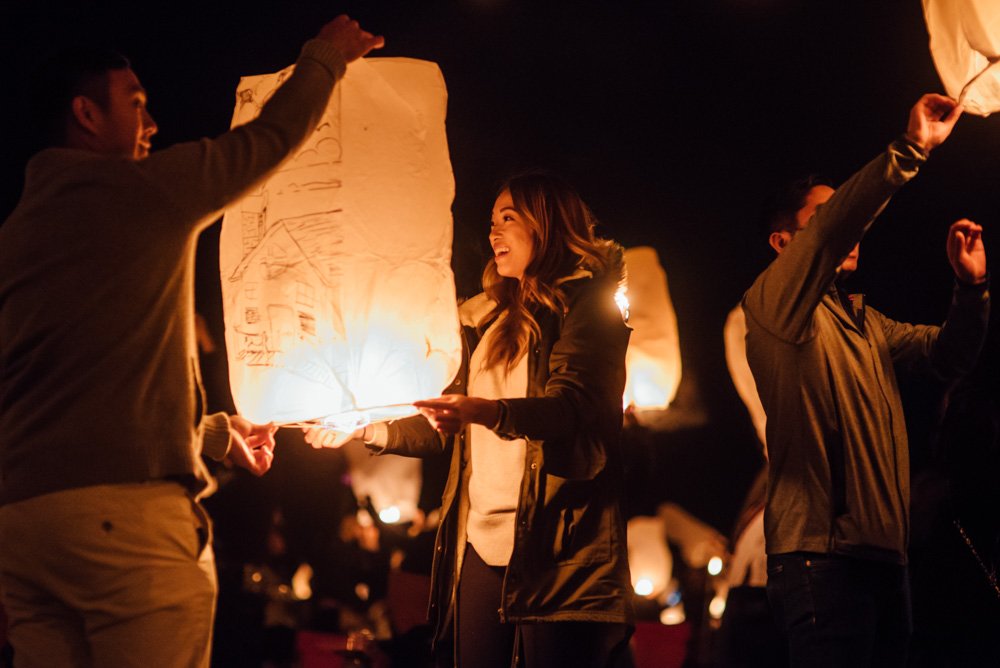 A chilly early fall night, a magical event with hundreds of thousands of paper lanterns all floating to the sky carrying wishes and hopes of Austinites. I secretly hid at a close but not noticeable distance in order to capture this magical Austin proposal. Ben and Tiffany lit their paper lantern together as it floated away Ben dropped to his knee and opened the lit from within ring box to propose to Tiffany.

This secret Austin proposal was incredibly fun to photograph and I’m so glad I could be the one to capture the moment. This after dark proposal was a bit tricky but I think the expression on everyone’s face says it all. Who knew it would be so fun! 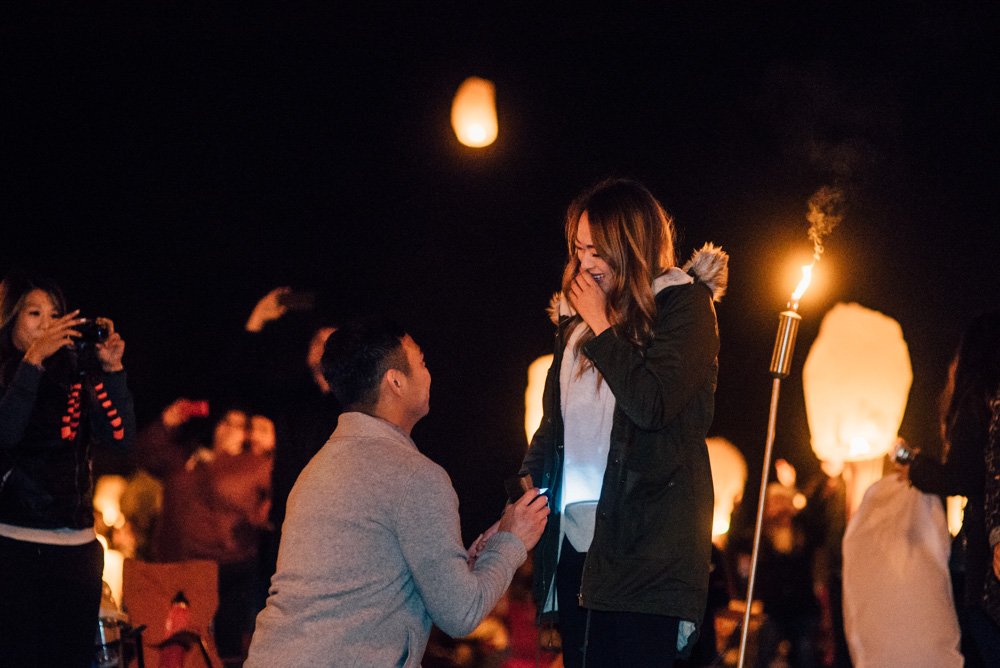 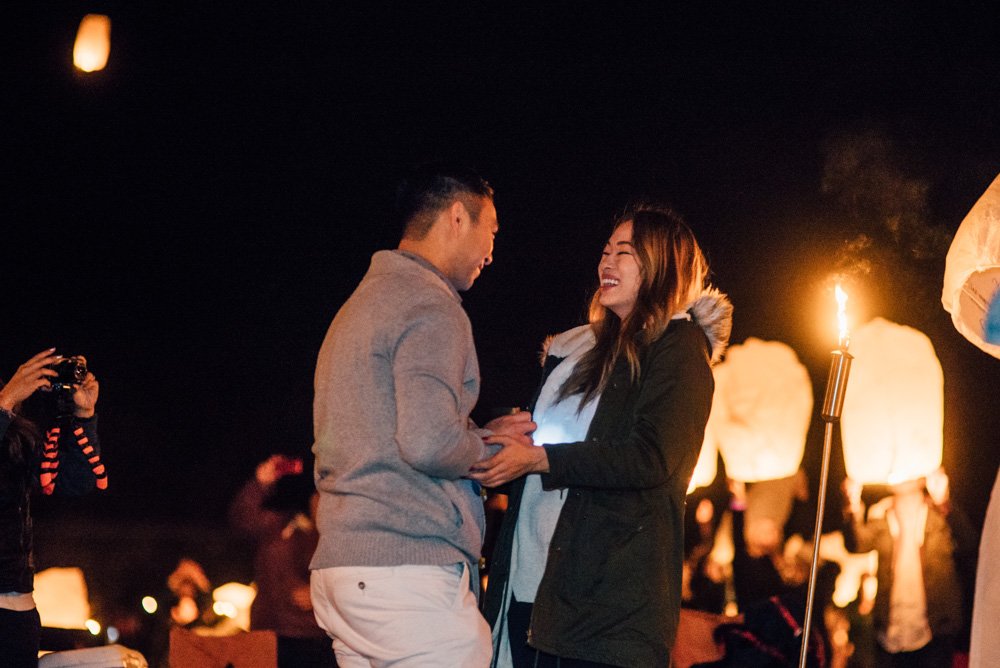 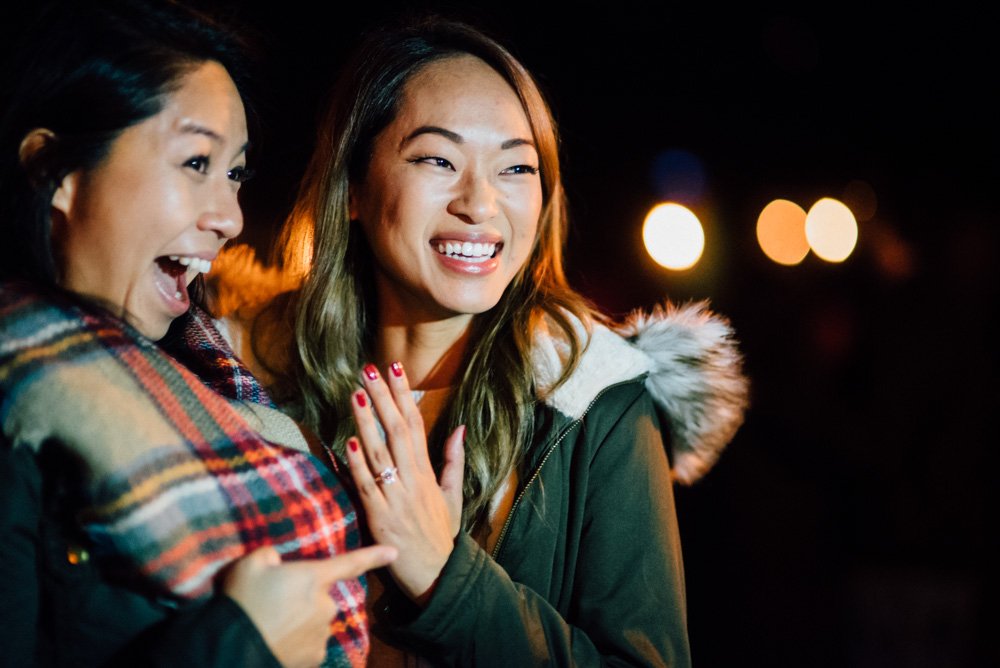 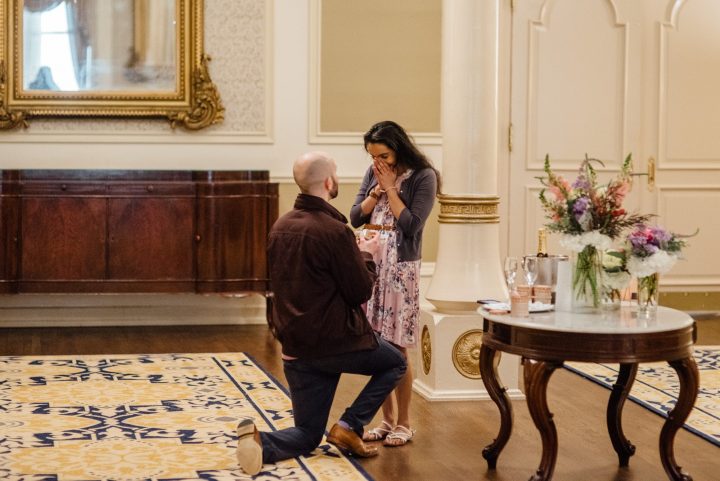 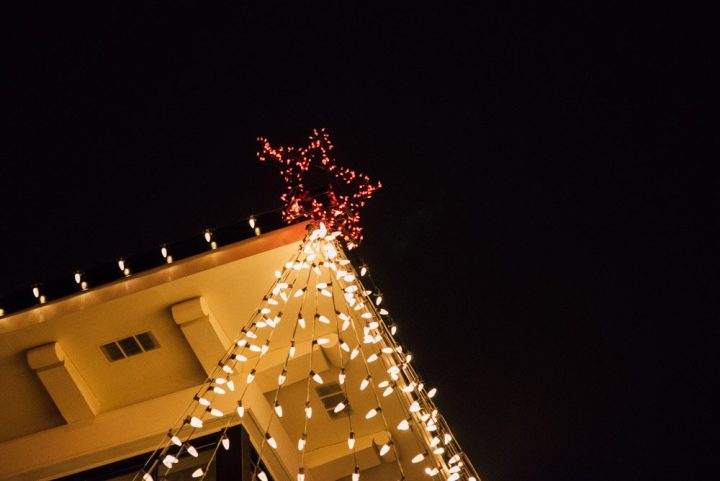 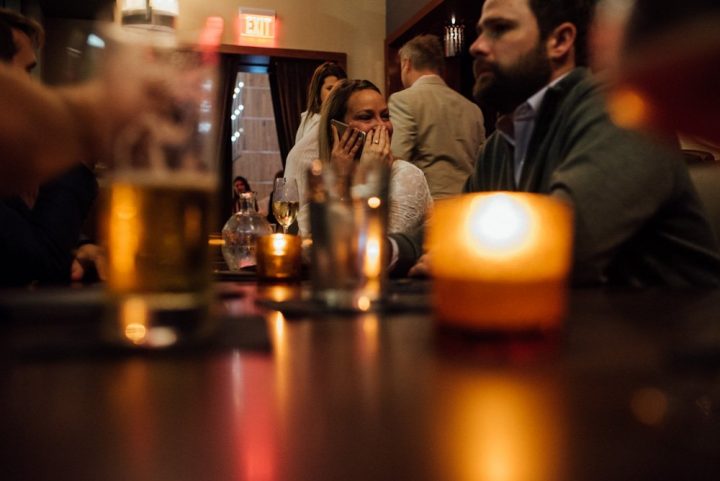